Recreating Bitcoin 9:Everything is Transaction

This chapter will explain the reason to design transaction as a function equivalent.

And, what is the essence of a function?

In the café, softened chatter mixed with smell of coffee.

Gilfoyle was holding his coffee, looking out of the window.

Satoshi was also holding his coffee and looking out of the window.

Both were enjoying an inner feeling of satisfaction and fulfillment.

They were satisfied with the UTXO design: both understood that they created a world-class design.

Gilfoyle turned his head and looked at Satoshi, “You’ve got ambition?”

Satoshi looked back, dumbfounded, “What do you mean?”

Gilfoyle said, “What I’m saying is, do you want to make Bitcoin wilder?”

Satoshi said, “Of course. I’m not even afraid of breaking it. Untamed in what way? I’m a liberal.”

“I want to make Bitcoin into a world-class general computer.”

“Oh my god! The tempo is right. Hey up! Go on!“ Apparently, Satoshi drank too much espresso.

Gilfoyle said, “What is the essence of Bitcoin? It’s essentially a transaction system. It is a single-business service.”

“You mean Bitcoin can handle businesses other than transactions? But my original intention was to create a digital cash system!” Satoshi responded.

Gilford said, “Intention limits your vision and prevents you from seeing the potential of Bitcoin. Now Bitcoin’s architecture has the opportunity to transform into a world general computer. The transaction business happens to be a necessary condition for a world computer.”

“As for how to achieve the world class, I don’t have a solution at the moment. But I do know that the general direction is to make it more distributed.”

“As for becoming a general computer, only one thing needs to be changed.”

“We only need to make transaction into a function equivalent!” Gilfoyle answered.

Satoshi took a sip of coffee, thinking about the reasoning behind Gilfoyle’s words.

Suddenly Satoshi slammed on the table and said, “I got it! You tell me if I’m right.”

“The essence of computer is not programming language or machine language. Nor is it CPU, RAM or other hardware like disk drive. The essence of computer is abstract computation. Computation is a logical system, and the expression of logical systems is functions. So having the definition of functions is like life having defined cells. From cells we can have extremely complex beings. So equaling transactions to functions is like giving the Bitcoin system the ability to become a general computer. People can then use computation to build any kind of businesses.”

(For readers who do not have an understanding on Lambda calculus, now you only need to know why Lambda calculus is more standard than mathematical systems) 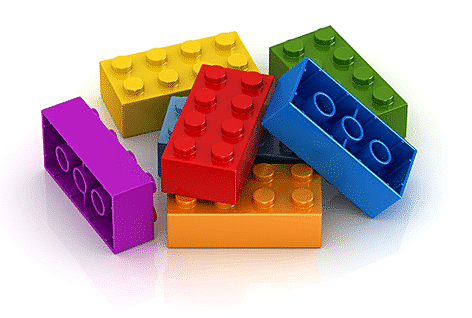 2) Free functions in mathematical systems are like Plasticine modelling clay 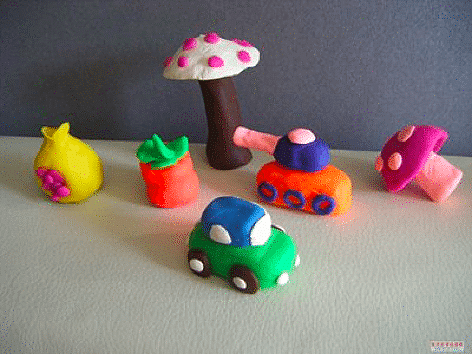 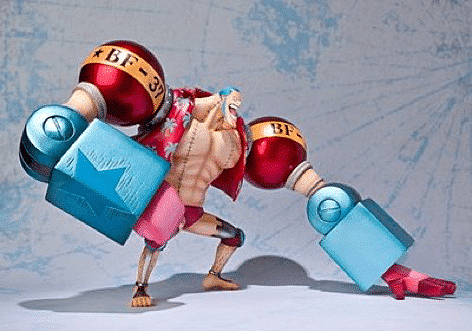 Gilfoyle continued, “Although the Plasticine clay is as tall as LEGO blocks and can both make a small man, the clay is harder to a group to work with because it is too individualized and different in shapes and size to connect with other parts. But LEGO blocks are very standardized 2*4 blocks. Since we all have the same blocks, we can connect our parts together to make more complicated models, more group-oriented, engineering problems.” 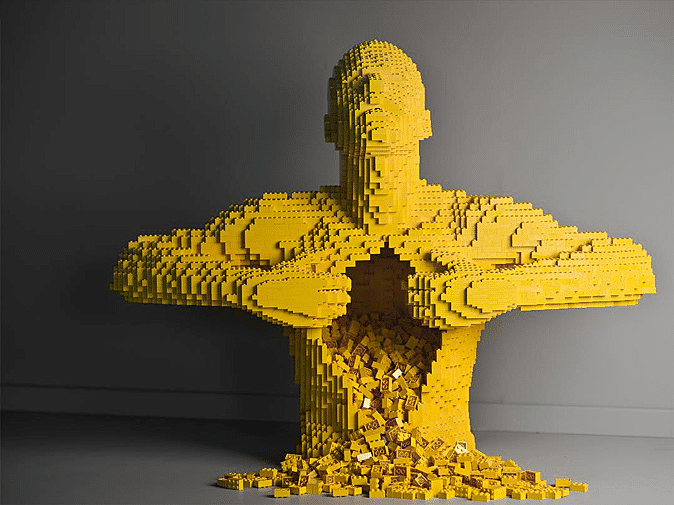 Gilfoyle added, “Currently, Bitcoin’s transactions are like the anime toys: because there is no room for customized user solutions, the service provided by Bitcoin is very simple. The only room for customization Bitcoin gives to users is hence in the general computation of transaction signature verification. We can open up a window through this computing resource and expand it, indirectly providing it to the users.” (see graph below) 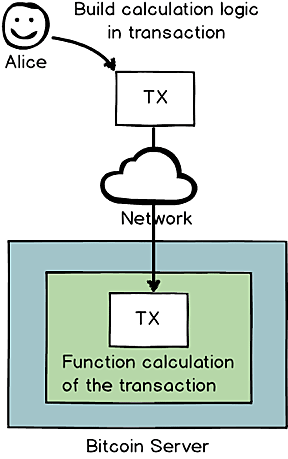 Users use transaction to compute

“So, we what do is making transactions into ‘LEGO blocks,’” Satoshi said.

“This is a small change, but it is a systemic leap,” Satoshi added.

“Yes. Bitcoin has realized transactions, which create the economic flows necessary for the cost of Bitcoin becoming a general computer,” Gilfoyle said.

Functions can build anything. Therefore, everything is Transaction.
Bitcoin is anything!

Satoshi and Gilfoyle now could look out the window to enjoy the inner ecstasy.

“I’m extremely happy to see people finally trying to understand bitcoin and thinking for themselves. Bitcoin SV is my original bitcoin protocol with a lot of the code bugs fixed. I enjoyed reading the story and I was impressed to see... Continue →