In his head, Satoshi runs a simulation of UTXO’s design: “there should be no major flaws in the design now, so we can go into the design of the trading model.“

Gilfoyle said: "the UTXO is really elegant and the transaction model will change a lot.”

UTXO numeric fields referenced in IN: TXID, VOUT (VOUT is the queue number of the UTXO in its TX)

For an example scenario: Alice is sending 3.5 Bitcoin to Bob.

Alice’s browser needs to create four parts for the transaction: 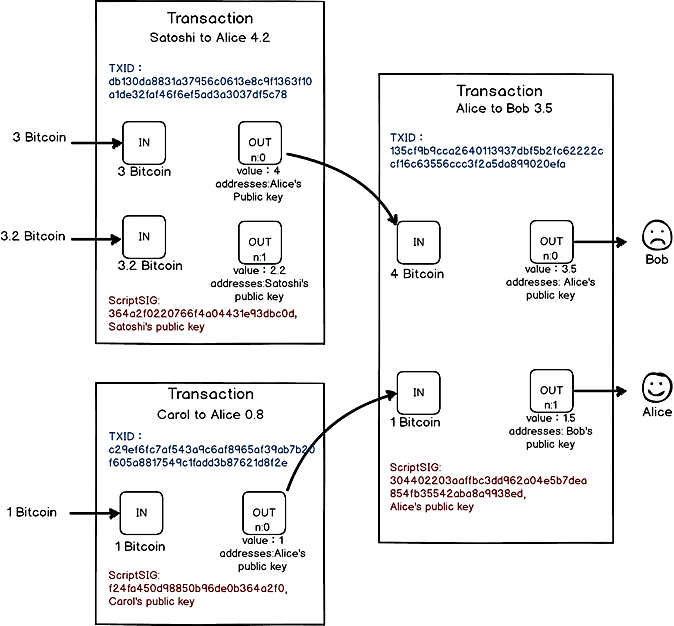 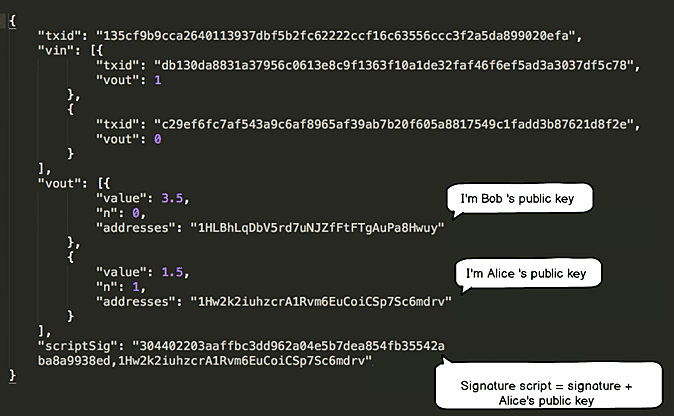 From now on every transaction in the ledger would have the following data in JSON format: 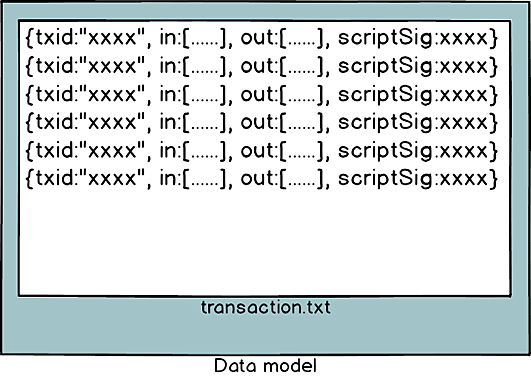 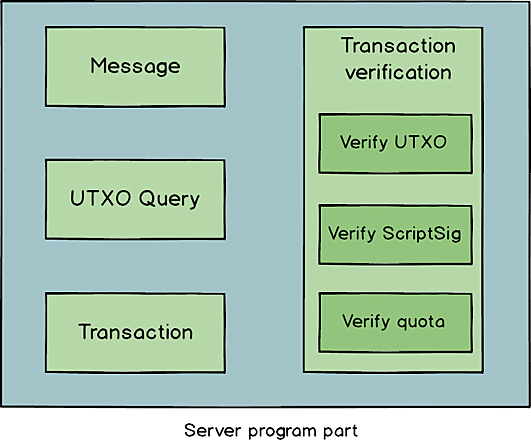 The primary functionalities of the client program include: 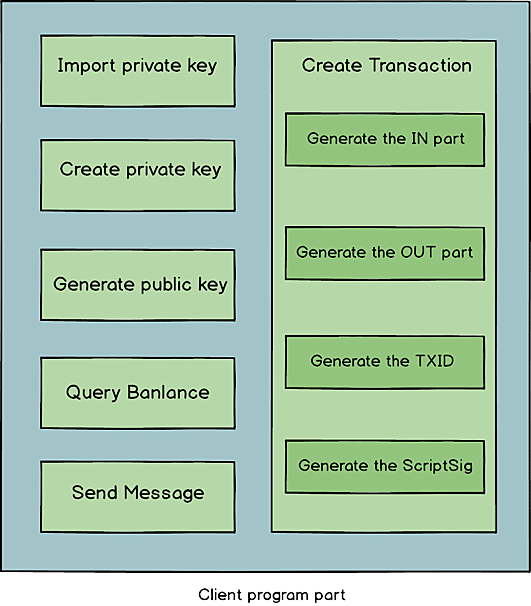 For reminder, although the client program runs on the browser, the program’s code comes from the server. When the browser visits bitcoin.org, it requests the code and stores it on the browser for later use.

Because essentially the server controls the change in code in client, there is no prevention of server-side malicious acts, so this type of design is still not optimized for freedom and fairness.

How to reduce the reliance of client on server is a huge issue. We will leave it for Satoshi to solve later.

After the refactoring of the data part and the program part, Bitcoin now had the UTXO mechanism.

UTXO had been complete, but Satoshi was still thinking if the transaction model had room for improvement?

Is transaction only a transfer? Can it be abstracted into a function?

Next chapter ：Recreating Bitcoin 9:Everything is Transaction

Recreating Bitcoin 20:The Reorganization and Division of Forking

Epilogue # So far, all the concepts of Bitcoin have been introduced. In this chapter, we will take a look at a phenomenon in the system: fork. A key philosophy of Bitcoin is competition. One manifestation of this competition is forking.... Continue →